After a good night’s rest, All-Americans were up and ready to go this morning for a full day exploring the sights and sounds of the city. Beanies, winter coats and scarfs on, the participants and families were greeted by a cheerful British escort and loaded onto busses for their personalized London tour.

Our first destination on today’s tour was to say hello to the Queen at the Buckingham Palace! As we approached the palace gates, our tour guide amazed us with fun facts about the royal family, including what restaurants and shopping plazas they frequent. The palace was the perfect place to take a selfie and prove to our friends back home that we walked in the same footsteps as royalty!

Next up: Westminster Abbey

Next on our journey was witnessing the beautiful architecture of Westminster Abbey. Every statue and detail of this church was jaw-dropping and truly made us feel like we were in the heart of London. Fun fact: more than 16 royal weddings have been held at the Westminster Abby – including William and Kate!

The next monument we arrived at was St. Paul’s Cathedral, the place where Princess Diana herself was wedded! Photo opportunities continued as All-Americans posed in front of one of the largest domes in the world. Talk about a postcard worthy moment!

After dinner, half of our All-Americans got gussied up for a night out to see Wicked at the Apollo Theatre. With show-stopping vocals and a “how did they do that” production, we left the land of Oz with an even greater appreciation for theatrical arts.

Along with these main destinations, we also stopped by the House of Parliament, the Victoria & Albert Museum and the Covent Garden to enjoy shopping, food and street performances. Throughout the day, these Varsity All-Americans had a blast as they posed next to old telephone booths and took Polaroid’s, Boomerangs and even TikToks in front of beautiful London locations.

We are eager and excited for the adventures that tomorrow brings, be sure to check-in again tomorrow and follow the hashtag #VarsityLondon on social media to see what we are up to! 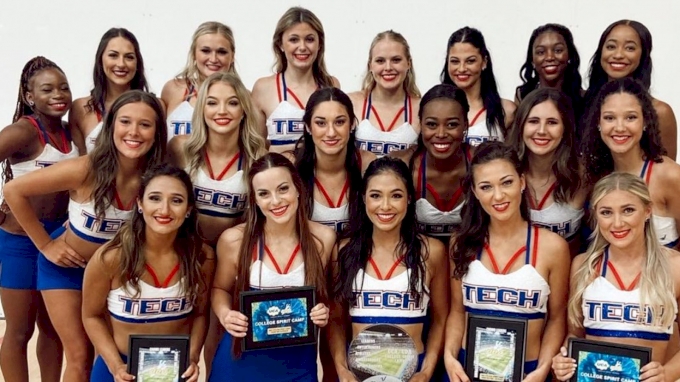 Get fit this summer – one letter at a time! Feeling unmotivated to get up and move this summer? We... 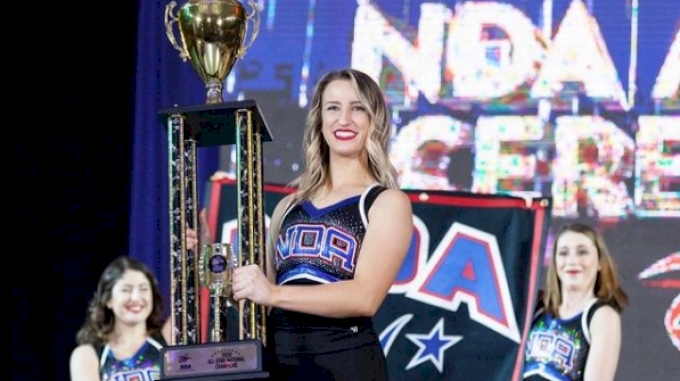 Heading into summer, you may be starting practice with your new team, how exciting! However that may look like for you and your program, dance and cheer teams across the US have one thing in common, leadership roles. These roles might be captains or routine leaders or secretaries. Regardless, all teams have them. 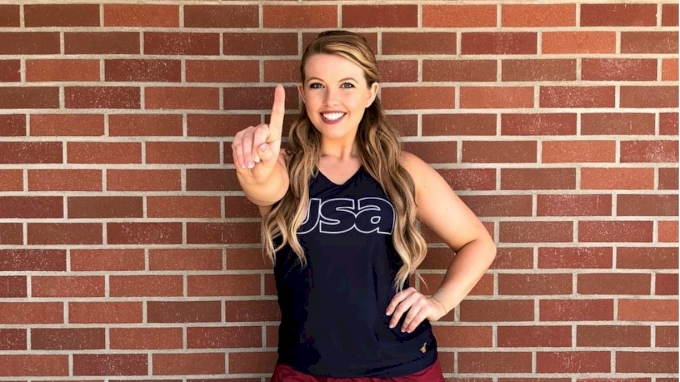 Whether this is your first time at cheer camp or your senior year camp finale, cheer camp can be an exciting yet intimidating time.