The Arena: Did You Know? - Varsity.com
Skip to Content

The Arena: Did You Know?

Posted August 5, 2020 in All StarLibrarySchoolYouth/Rec

Did you know? The Arena being used to play NBA games this season, at the ESPN Wide World of Sports Complex, was the first ever building designed and built specifically for cheerleading and dance team competitions!

Fun Facts about the Arena at the ESPN Wide World of Sports Complex: 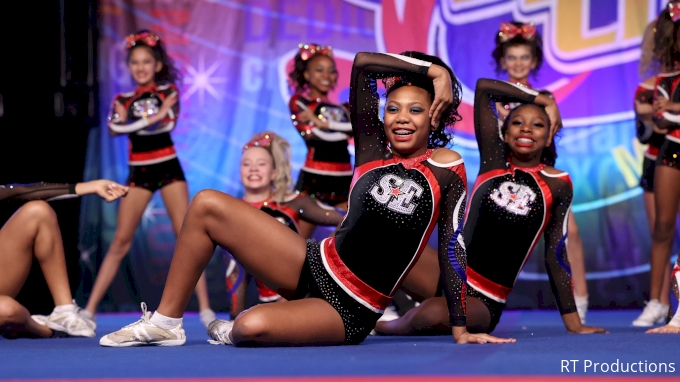 Varsity TV is set to bring you full coverage from Atlantic City, New Jersey, where teams from the northeast will go head-to-head at the 2023 Spirit Cheer Super Nationals in hopes of obtaining points to The League and a bid to one of the prestigious end-of-season championship events! The 2022 COA Louisville Challenge is right around the corner! Come and watch the action as some of the most prestigious programs show us their best talents and skills. 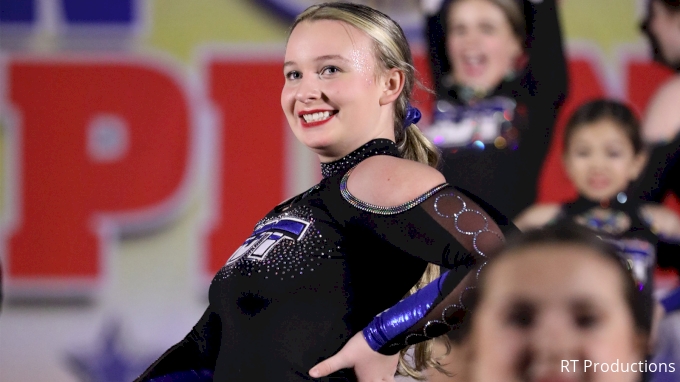 Get ready for a performance of a lifetime as teams head to Portland, Oregon for The American Northwest Portland Nationals!