Being a Cheerleader - Is Cheerleading a Sport? - Varsity.com
Skip to Content

Being a Cheerleader – Is Cheerleading a Sport?

Every cheerleader gets fired up when someone sparks the “Is cheerleading a sport?” debate. Whether it’s a football player in one of your classes, a teacher who talks down about cheerleading, or a friend who doesn’t understand why you’re not involved in something else “more athletic,” you want people to know that cheerleaders are athletes.

Usually people make negative comments about cheerleading because they know it gets under your skin, but some people truly believe cheerleading lacks athleticism.

What should you say to earn some respect? Remember the best argument is an educated one, so give them the facts!

The truth is, there really isn’t a solid definition of “official” sport.

When necessary, the Office for Civil Rights makes this determination on a case by case basis. The Women’s Sports Foundation has narrowed the field to these elements:

So far, cheerleading is four for four! But, there are still two more qualifications need in order to consider cheerleading a sport. The Women’s Sports Foundation makes it clear that “any physical activity in which relative performance can be judged or qualified can be developed into a competitive sport as long as:

This is where your argument ends. Not because of any physical definition – as you can see cheerleading meets ALL of the athletic specifications. But, because cheerleading’s primary purpose is to support high school and college athletic teams. Competition comes second! In other words, cheerleading is more than a sport.

In 2011, USA Cheer, the national governing body for sport  cheering in the United States, launched the sport of STUNT to create new opportunities for female athletes at the collegiate and high school levels while allowing traditional cheerleading to remain a vital and important part of a school’s spirit program. STUNT combines all of the athletic skills from cheerleading and puts them into 4 quarters of head-to-head competition, in a format that was developed to meet the requirements of a sport under Title IX. In the past few years, STUNT has become one of the fastest-growing sports in the nation.

Being a dancer and part of a Dance Team is more than dancing on the sidelines, supporting your school or performing on the competition stage, hoping to impress the judges and fans. You may not realize it at the time, but the benefits of dance can help you navigate life in a unique and incredible […] 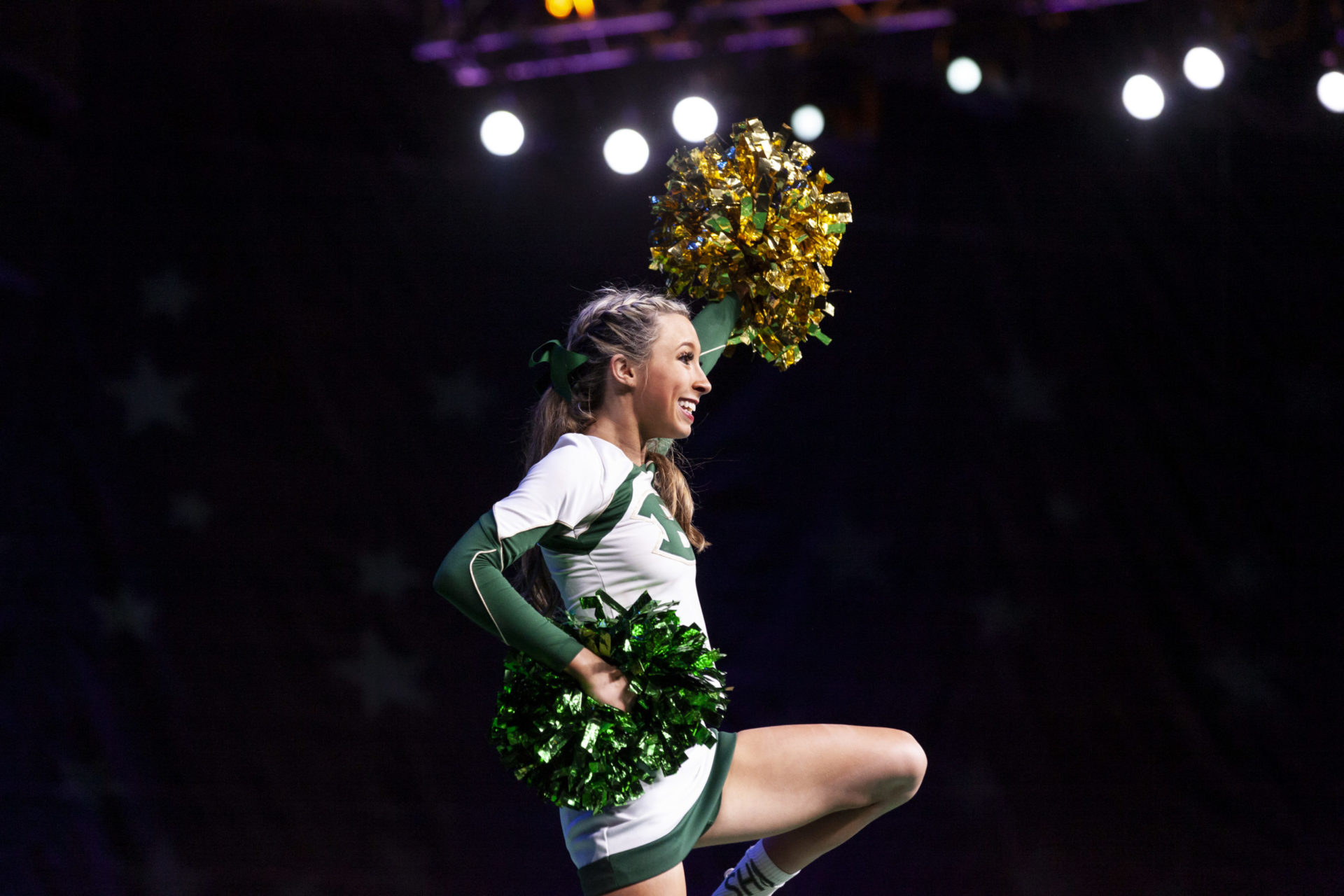 Being a cheerleader is more than strictly cheering on the sidelines, supporting your school or taking the competition mat, aiming to impress the judges and fans. You may not realize it at the time, but the benefits of cheer will help take you into the next steps of life in a unique and amazing way. While […]

Over $125,000 raised for St. Jude, and it all started with an elf.  “Your child has been diagnosed with cancer.” It is something we hear far too often these days. It could be a friend, a loved one, someone you work with or even one of your very own athletes. For me personally, I heard […]

This September, make a difference in the lives of children at St. Jude.  Did you know it costs more than $1 billion to operate St. Jude Children’s Research Hospital each year? And almost all of that funding comes from donations. St. Jude treats thousands of children with cancer and other catastrophic diseases each year, and it’s made possible by teamwork. When we say teamwork, we mean […]