10 Political Figures Who Started as Cheerleaders - Varsity.com
Skip to Content

10 Political Figures Who Started as Cheerleaders

Two titles you normally wouldn’t think to speak about in the same breath are politician and cheerleader.

We know how a political candidate’s ability to Herkie higher than their opponents at the end of a debate certainly would garner him or her more votes…. but seriously, aside from athletic ability, there are certain traits that all have demonstrated in either role.

Most obvious is that cheerleaders and politicians are leaders. Whether calling for motivation on the sidelines or at the polls, these folks are inspiring a call to action from their audience. Whether they are asking you to jump out of your seat to cheer on the next touchdown or to vote for their ideas and propositions, their charismatic style certainly helps motivate. Cheerleaders and politicians also must show poise and grace under pressure. With these things in mind, it becomes less surprising that these 10 politicians had cheerleading backgrounds. 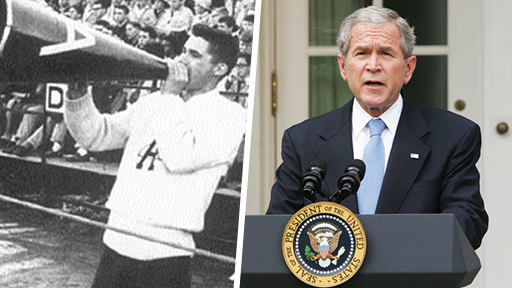 George W. Bush: The 43rd President of the United States was not only a member of Delta Kappa Epsilon, Skull and Bones, and the rugby team in college; he was also a cheerleader at Yale University. 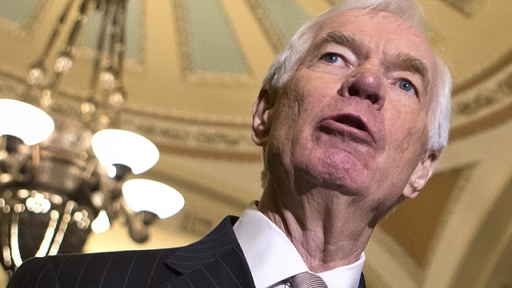 Thad Cochran: The U.S. Senator from Mississippi was on the cheerleading squad at Ole Miss as well as a member of Pi Kappa Alpha Fraternity. 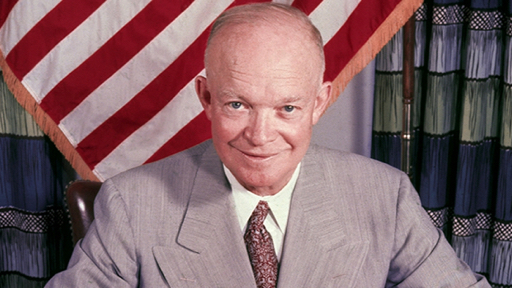 Dwight D. Eisenhower: Our 34th President of the United States, was enthusiastic about traditions and sports while in school at West Point. He was on the football team, participated in horseback riding, boxing, fencing, gymnastics, and of course cheerleading. 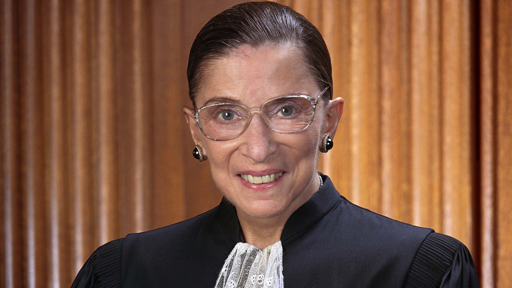 Ruth Bader Ginsburg: The longtime Supreme Court Justice was a cheerleader at Madison High School in Brooklyn, New York. Now as the justice with the highest net worth at $18.1 million, the first Jewish justice, and second female justice, she certainly still has a lot to cheer about. 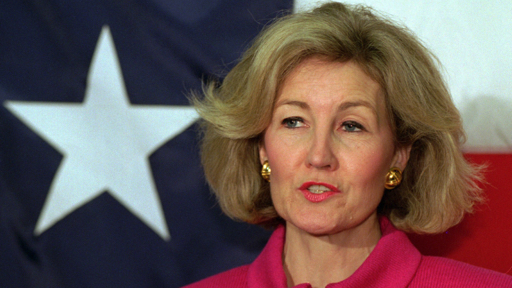 Kay Bailey Hutchison: Hutchinson was the most senior female republican senator at the end of her tenure as Senator from Texas. But while she was earning a Bachelor of Arts degree at the University of Texas at Austin at the age of 19, she was also a cheerleader for the Longhorns in 1962. 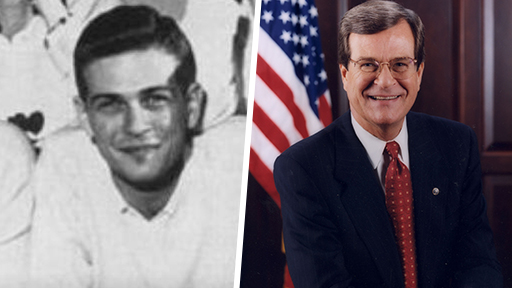 Trent Lott: The current Senator from Mississippi attended college at the University of Mississippi where he was a field representative for Ole Miss, President of the Sigma Nu Chapter, and a cheerleader. 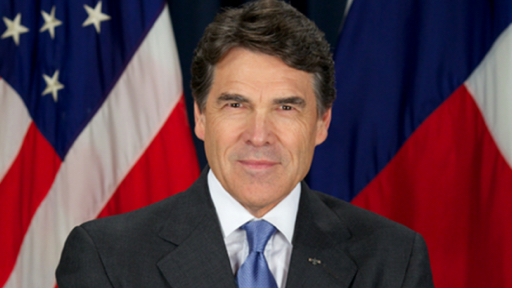 Rick Perry: The 47th Governor of the State of Texas and two-time United States Presidential candidate, would tell you that he was not a cheerleader, but a yell leader. Perry went to college at Texas A&M University where this military school did not “cheer” for their team, but instead “yelled” for their team, thus Perry’s title as Yell Leader. 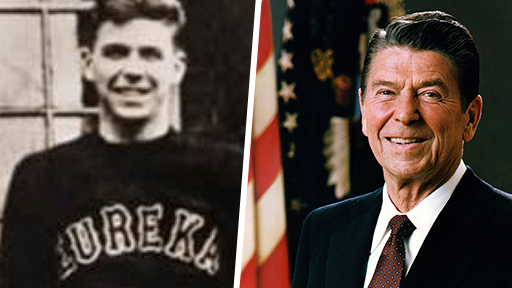 Ronald Reagan: Our 40th President was a cheerleader at Eureka College in Illinois as well as a member of the football team and captain of the swim team. 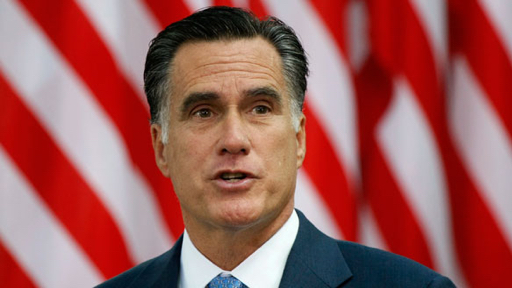 Mitt Romney: The Republican candidate for President in 2012 and former US Senator, was not quite as adept in athletics while in Prep School. At Cranbrook boarding school, Romney was more comfortable on the sidelines cheering for his team as a member of the Pep Club. 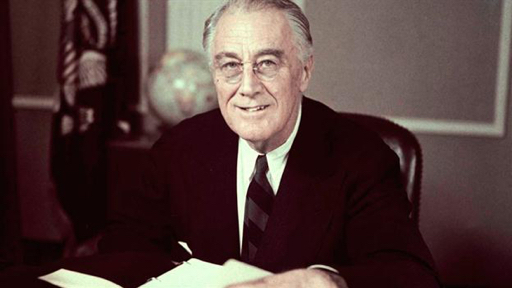 Franklin D. Roosevelt: The 32nd President of the United States, was a cheerleader while at Harvard College in 1900 through 1903. Later he developed acute symptoms of Polio in 1921 at the age of 39. Spirit Unlimited Battle at the Boardwalk Grand Nationals is back for an exciting weekend of all star cheer action. 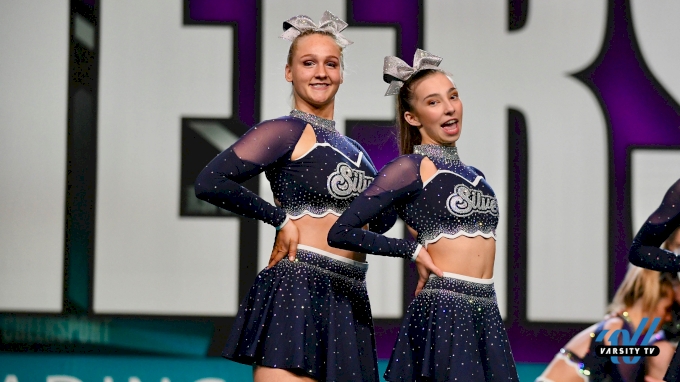