Tiana Day is a 17-year-old cheerleader who wants to create change. On June 6, 2020, with the help of Mimi Zoila, she led the first ever protest across the Golden Gate Bridge. The nearly two-mile peaceful march brought together tens of thousands of people to protest and bring awareness to the Black Lives Matter movement. The Golden Gate Bridge was meant to symbolize ‘bridging the gap of inequality’ and unification. “My main motivator has definitely been seeing how much unity this movement is bringing,” said Tiana. “People of all backgrounds, races and religions are supporting the movement, and it’s really inspiring to see how much power a group of people have when we are working together!”

Cheerleading helped Tiana to feel empowered and confident when leading over 50,000 people across the Golden Gate Bridge. “I love rallying a crowd up and getting people excited before games—the same way I do for protests,” said Tiana. “Those are skills I don’t think I would have if I wasn’t a cheerleader.”

Tiana started a movement—but she’s not done. With the momentum of the protest, Tiana and her dad decided to start a nonprofit called Youth Advocates for Change. The goal? To unify as one and fight for equality of all people and to lead with love. The nonprofit advocates for all youth social injustices, including but not limited to Black Lives Matter, women’s rights, LGBTQ rights, and sexual abuse victims. “If you’re wanting to make a difference, don’t be afraid of what others will think,” said Tiana. “It’s hard as a teenager to go out on a limb, especially if you don’t have friends who are willing to do it with you. If you’re truly passionate about something, let your heart lead you.”

Youth Advocates for Change is first focusing on providing scholarships for Black students. Their GoFundMe has already raised over $20,000. It’s students like Tiana who are making a difference every day.

Want to get involved? Follow @youthadvocatesforchange on Instagram or donate to their GoFundMe to help raise funds for Black Youth. 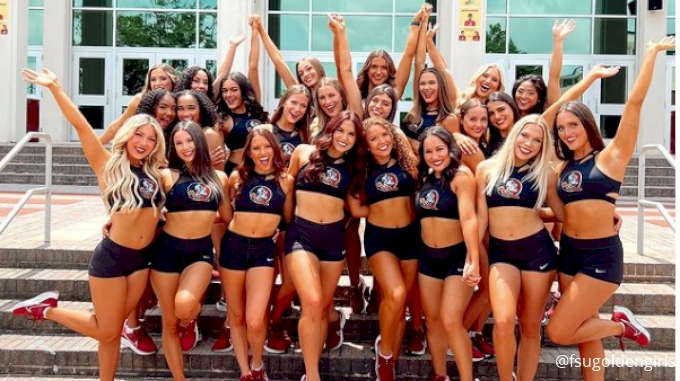 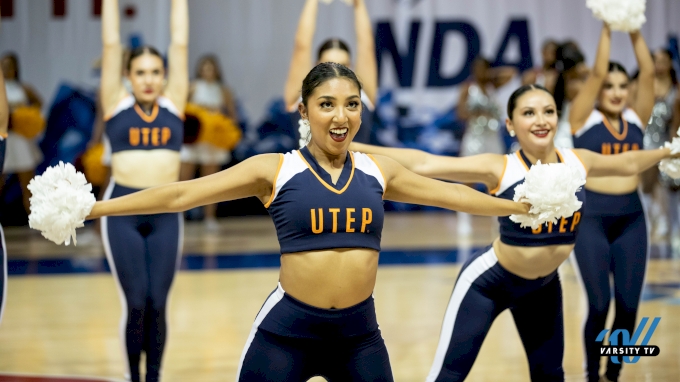 The 2022 NCA & NDA College Camp at Southern Methodist University has come to a conclusion. Now you have the chance to get an up close look at what camp entailed! 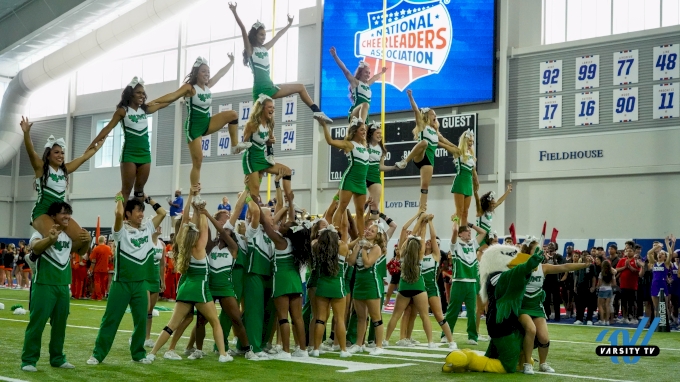 The 2022 NCA & NDA College Camp at Southern Methodist University has come to an end, and now it’s time to look back at the memories that were created! Year after year, certain programs flourish and remain on top in their divisions. This new summer series called Secrets To Success is meant to highlight those teams, and dig deeper into the blueprint for creating such accomplished squads.