Today we took on one of the seven wonders of the world- the Colosseum. Stepping back thousands of years into one of the most historical and breathtaking spots on earth was a moment we will never forget. Once again, thanks to the incredible team that planned our trip, upon arrival at the Colosseum, we jumped straight to the front of the line, fired up our audio tour and took off exploring the historic site. Did you know it took 10 years to build the Colosseum? It was hard to imagine the ancient Romans building such a massive structure with none of the technology or machinery we have today! To put it in perspective, when it was built, it held about the same number of people as the Dallas Cowboys stadium! After we left the Colosseum, we walked over to the Roman Forum- the home to the city center of ancient Rome. Now, the site is all ruins but nonetheless, it’s still beautiful! The ancient city was buried under ground for thousands of years and when it was finally discovered, history unfolded itself. It was as if we entered a time machine and headed back to somewhere we’ve only previously read about in books. This was a day we’ll always remember. Tomorrow Varsity White will take on this tour as we head to Florence for the day. Check out Varsity White’s adventure at the Vatican below!

For our fourth day in Rome, #VarsityWhite toured the most visited attraction in the city. We left for the Vatican City early morning, starting our tour from the outside in. This city is a totally independent city from the rest of Rome and only has a population of about 800 people. Once inside, we were amazed to see the 500-year-old Sistine Chapel. Interesting fact: pictures and talking are prohibited inside the chapel! At the conclusion of our tour, we walked through the Basilica where St. Peter is buried. Can you say WOW? It was incredible; pictures definitely do not do it justice. After dinner, we began our first parade rehearsal! There are four different routines that will be performed throughout the New Year’s Day parade. Each group gathered to review counts and be placed in formations. All-Americans are looking amazing and ready to bring in the New Year down the streets of Rome. Tomorrow #VarsityWhite will be heading to the Coliseum and Roman Forum, follow along on Instagram @varsityspirit! The 2022 UCA Ohio Regional is upon us! Make sure to catch the spirited action in Lewis Center, Ohio, LIVE on October 30th on Varsity TV. 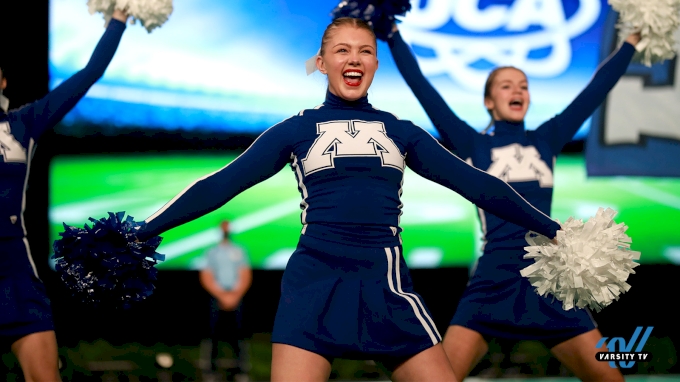 High school cheer is back and taking over Minnetonka High School in Minnetonka, Minnesota, for the 2022 UCA Ten Thousand Lakes Regional! You won't want to miss any of the action as teams will be competing for a bid to the 2023 UCA National High School Cheerleading Championship. 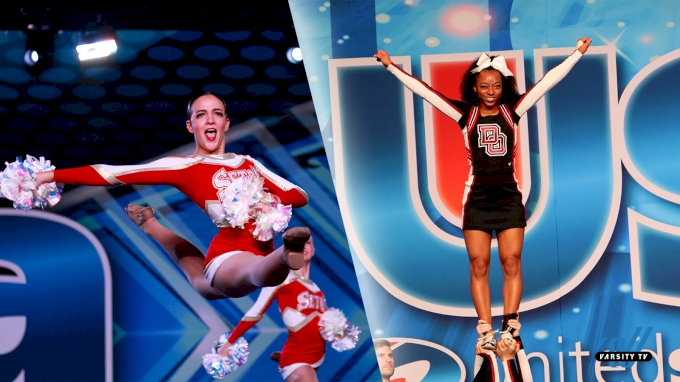 Competition season will be here in a flash and this season Varsity TV is headed out West to bring you more USA competition coverage than ever before! 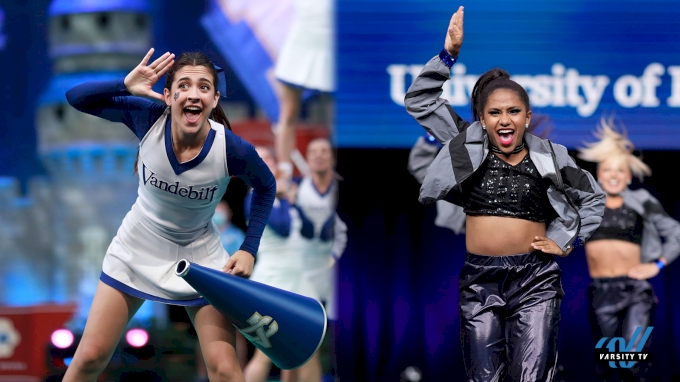 Are you itching to see your favorite cheer and dance teams once again take on the competition and compete for championship titles? For the first time ever, you can stream 50+ UCA & UDA competitions LIVE on Varsity TV!