The Work is Worth It

Doors are tentatively scheduled to open each day one hour prior to the first performance. Specific division times will not be available until 2½ weeks prior to the championship.

Return to the Arena

Join us for Return to the Arena on Friday, February 24, 2023 as we celebrate the 75th anniversary of the National Cheerleaders Association and kick off NCA All-Star Nationals.

This season, we are excited to bring back a tumbling showcase in conjunction with Return to the Arena, to highlight talented athletes from across the country.

To enter, submit a VERTICAL video of your best tumbling pass for the chance to showcase your skills at Return to the Arena the Friday of the 2023 NCA All-Star Nationals. Return to the Arena will start at 7:30 PM CT. Fifteen finalists will be selected and announced on the NCA Instagram (@ncacheer) for fan voting.

New this season, you must be registered prior to the booking date to secure housing for all Housing Required events. Once housing opens, you will receive a pre-scheduled block of time that your program can book your blocks. Housing for the 2023 NCA All-Star National Championship will open on Monday, October 10, 2022.

For your convenience, we have secured attendee blocks throughout the city with rates specifically for Varsity All Star customers. Team Travel Source (TTS) has also successfully negotiated team friendly terms and conditions with each of our host hotels to take the worry and hassle out of booking hotel accommodations so that you can focus on your teams’ preparation and performance.  Booking through our housing partner TTS is required for all athletes, coaches and spectators attending this event.

If you have any questions, please e-mail us at staysmart@varsity.com.

* All National Champions are guaranteed an At-Large Bid to The Summit or The D2 Summit. In the event that the National Champion already has a bid, that bid will be awarded to the (bid eligible) 2nd place team in that division. Bids will not be passed down beyond 2nd place.

2023 Crossover Policy:
Crossovers WILL BE ALLOWED at NCA All-Star Nationals given the restrictions listed below.

4) In USASF standard divisions, a maximum of eight (8) crossover athletes is allowed per team.

5) In International divisions, there is no maximum number of crossover athletes allowed.

6) Athletes competing in an All Star Prep division or Novice division are not bound by the crossover rules listed above, but may not crossover to an All Star Elite division.

7) An athlete may represent a maximum of three teams, but may not represent more than two USASF standard teams and/or more than one International team.

2023 Level Eligibility Policy
All teams must compete in their legitimate level. Teams that move to a lower level prior to attending NCA Nationals are allowed to do so, provided they competed at least once in their new level at a USASF competition prior to NCA Nationals.

Should a team’s Level Eligibility be questioned by another program, NCA will request documentation of that team’s participation at a previous event.

The GoBeGreat Foundation celebrates difference-makers and overcomers, those who serve with kindness and selflessness while sharing their gifts, talents and opportunities with others. It encourages perseverance, leadership and community. We are honored to partner with the GoBeGreat Foundation to present awards to all star cheerleading programs that go above and beyond to make the world a better place.

Bond with your team on and off the mat at the 2023 NCA All-Star National Championship! Take a look at anything and everything you need to know during your visit to Dallas, Texas – Visit Dallas.

Universal Event Photography will be taking team photos and action shots onsite during the event. These pictures can be purchased on their website any time, or pre-ordered HERE.

View past championship coverage – including results, routine videos, and articles:

We strive to celebrate differences and inspire a brighter future of global acceptance, understanding, and unity through our Cheerabilities Division at the NCA All-Star National Championship. Our mission is to encourage athletes to find joy, confidence and fulfillment as they perform under the Dallas spotlight.

See who was crowned an NCA All-Star National Champion in your favorite division throughout the years. 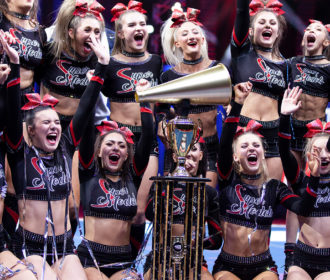 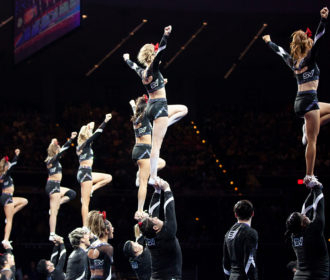 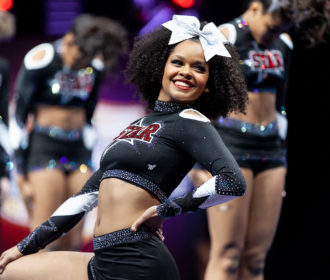 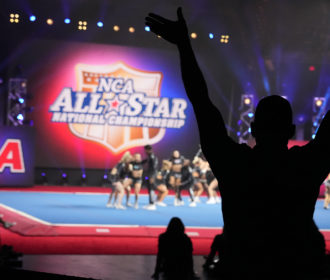 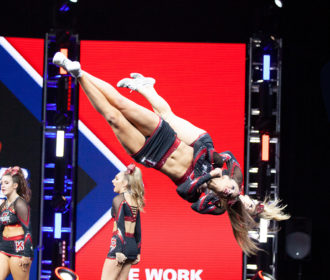 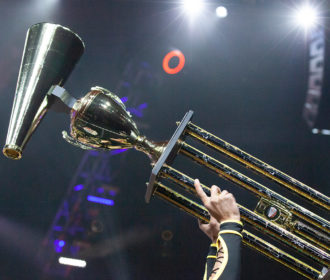 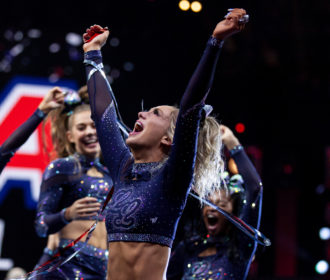 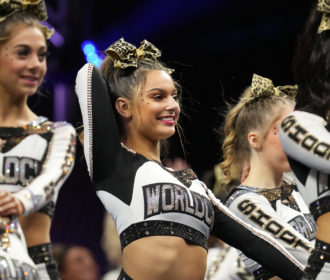 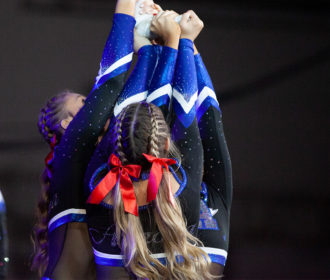 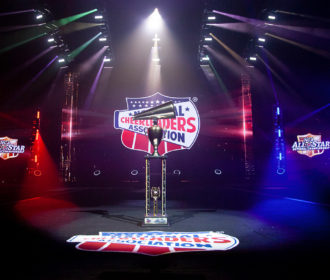 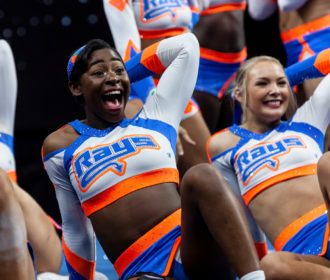