To start your registration, please select coach or spectator below.

Teams can register for NHSCC prior to receiving your bid.  If for any reason you do not receive a bid at your regional event, your deposit for NHSCC will be refunded to you.

In order to qualify for our National High School Cheerleading Championship (NHSCC), teams are required to fulfil the following requirements:

To create a Championship that gives equal opportunity for schools of similar student composition, UCA will subdivide the Varsity divisions at the NHSCC based on school enrollments in the 9th – 12th grades as of October 1, 2021. Varsity Divisions I & II – Please provide a letter signed and verified from your registrar’s office on school letter head with your total enrollment information.

Please mail to the UCA office no later than three weeks prior to the NHSCC. Check out www.uca.varsity.com for more details.

School Divisions (Division I and Division II will not be offered)

To help manage park capacity, the Walt Disney World Resort has introduced the Disney Park Pass service, a new Theme Park reservation system. In order to make your Theme Park reservations, you will need a My Disney Experiences account and valid Theme Park admission linked to it.  Once you are paid in full, approximately 7-10 business days later, Varsity Spirit will send you a ticket confirmation order number. Then, simply create a My Disney Experience account and select the dates and Theme Parks you wish to visit. To enter a Theme Park, both a reservation and valid admission for the same Park on the same date are required. Please note that reservations are limited in capacity, subject to availability and are not guaranteed until confirmed. If the first park you would like to attend reaches capacity, you can make a reservation for another park and then “hop” to your top choice after 2PM that day. Park availability is very limited and Varsity Spirit will not be able to assist with park reservations.

If you are flying to Orlando International Airport, we recommend you use ALTOUR to make your flight arrangements. If there are flight delays or weather cancellations on arrival or departure days, they will be able to accommodate you better with tickets purchased through ALTOUR. To purchase flights call 1-866-719-0379.

Walt Disney World no longer operates the Disney Magic Express. Attendees will be responsible for their roundtrip transportation from the Orlando International Airport to the resorts.

Travel Tips – Be prepared for your trip to the magical Walt Disney World Resort:

CLICK HERE for more information regarding Divisions, Rules and Scoring.

When registering, by accepting the Terms and Conditions the for the event, you are agreeing to adhere to the competition rules.  Please see the “Rules and Regulations” button to review.

Required Forms:  Due Prior to arrival – Please upload prior to January 17, 2023

Required Forms:  Must be turned in at the registration desk in Orlando

(Performance Routine and Game Day Divisions) Athletes may only perform up to 2 times if one routine is a performance routine and the other is a game day routine. If an athlete is performing 2 times, they must be representing the same program/school in both performances.

UCA strongly recommends that you have an alternate (not a member of another competing squad at the same event), who is prepared to substitute in the event of injury, probation, etc. No cheerleader may represent more than one Team, even in the event of injury or emergency. Once a team checks into the event, the team will not be allowed to change divisions.

In order to qualify for our National High School Cheerleading Championship (NHSCC), teams are required to fulfil the following requirements: 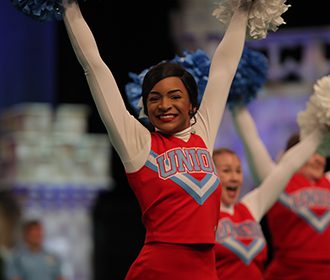 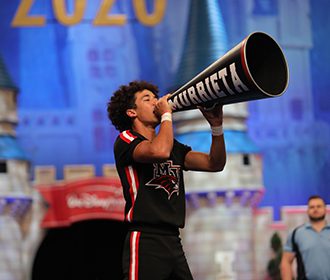 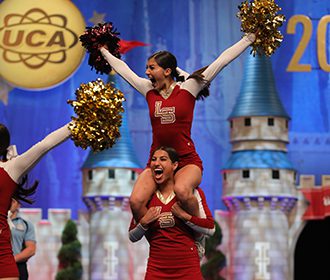 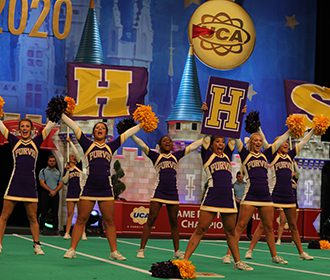 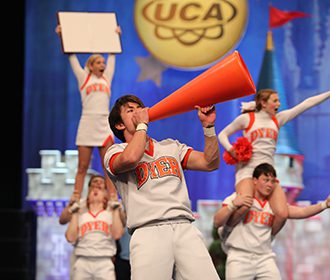 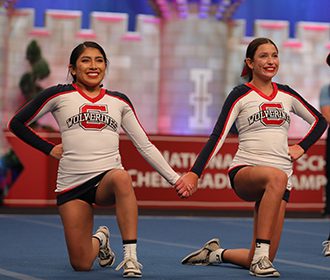 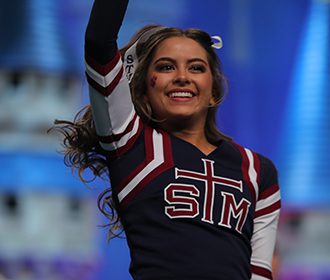 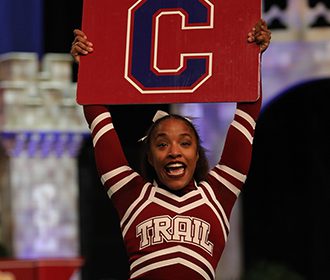 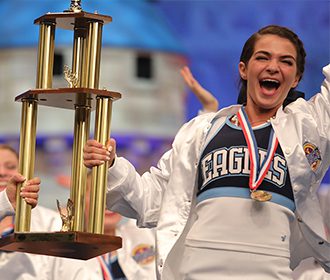 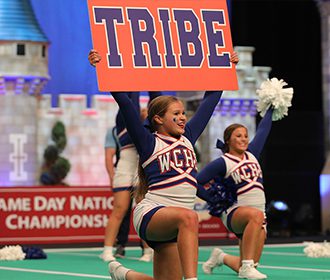 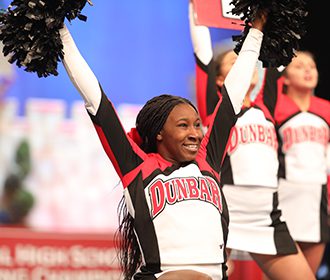 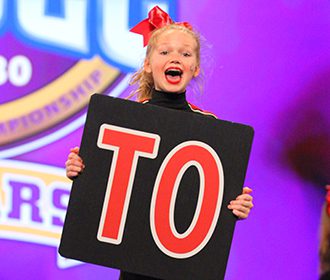 Experience the WHY behind the magic!

Joining us at #UCAnationals? Get an inside look on what the best weekend of your life looks like.