We are excited to be able to offer Virtual Divisions at the 2021 UCA/UDA College Cheerleading and Dance Team National Championship for those teams who are unable to join us in Orlando.

We know that there are a variety of situations for teams and want to be able to accommodate as many of them as we can. Teams wishing to compete in the UCA/UDA College Virtual National Championship Divisions must have pre-approval to participate and be eligible to compete. All teams must submit a letter on university/school letterhead from your administrator why you are unable to attend the championship in person. Please submit all letters to College@varsity.com.

All divisions will be guaranteed a Semi-Final and Final round of the competition.  50% of the actual number of teams competing will advance from Semi-Finals to Finals.  Once the finalists are announced, score sheets and rankings will be emailed out.  Teams who advance to Finals will have the option to record a new routine and upload, or they can upload the same video they used for Semi-Finals.  If teams choose to record again, the coach will again need to use the college template in the new recording as well.

We’ve created a step-by-step PDF guide, HERE with filming requirements and tips. All teams must submit an official team roster along with release waivers for each athlete competing prior to receiving the college template for the video. The coach will be required to hold up the college template at the beginning of their routine to verify the Team Name, Divisions, Athletes and Date Filmed. The routine can be recorded any time after you receive the college template.  You do not have to have a keyword for your video.

We will provide a timeline soon with the Semi-Final and Final upload dates as well as the full timeline for the Virtual Divisions during UCA/UDA College Nationals.

The Virtual Competition will be $100 per person. For those teams participating in both the performance divisions and Virtual Game Day Competition, it will be an additional $30 per participant.

For the 2021 Championship ONLY, we will not require teams to attend a 2020 UCA or UDA College Spirit Camp of any kind in order to validate their bid that they received from their 2020 placement. This applies to Tier 1, 2 and 3 bids.

Click here to watch the Disney Travel Tips! See you next year in Orlando! 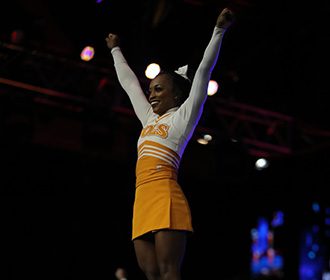 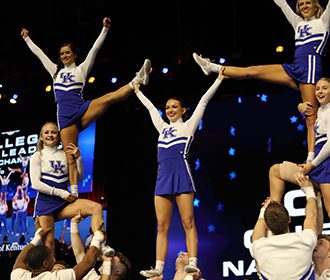 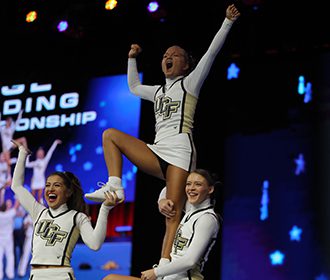 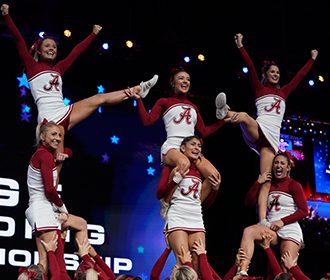 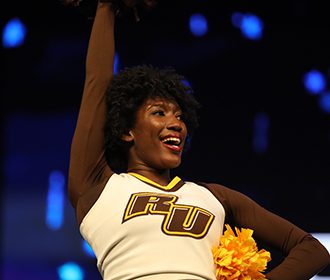 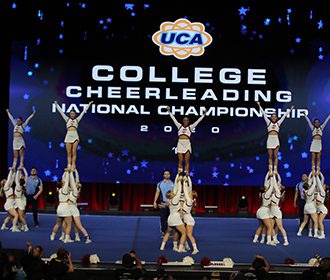 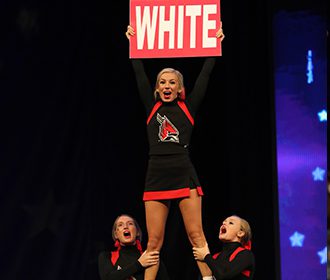 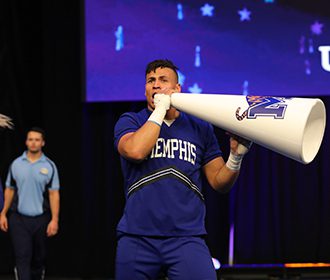 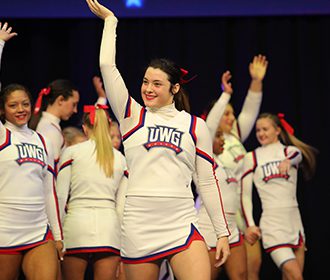 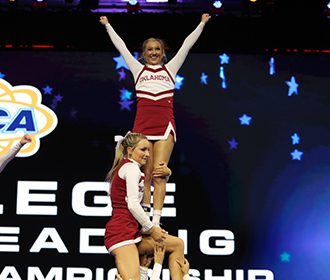 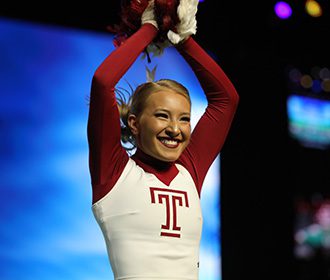 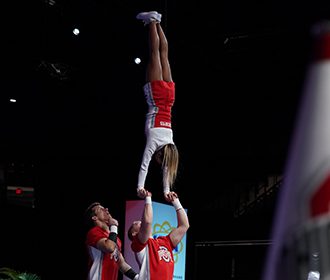 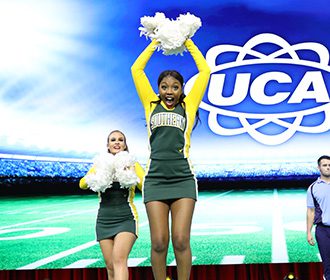